The last week from week-end to week-end has been rather hectic; a photoshoot for Moods of Norway’s latest lookbook which was a rather chilly affair…

The wind was so cold our fingers turned blue in about two minutes! I just have to say; those models are really made of something I can’t explain! Good job guys! 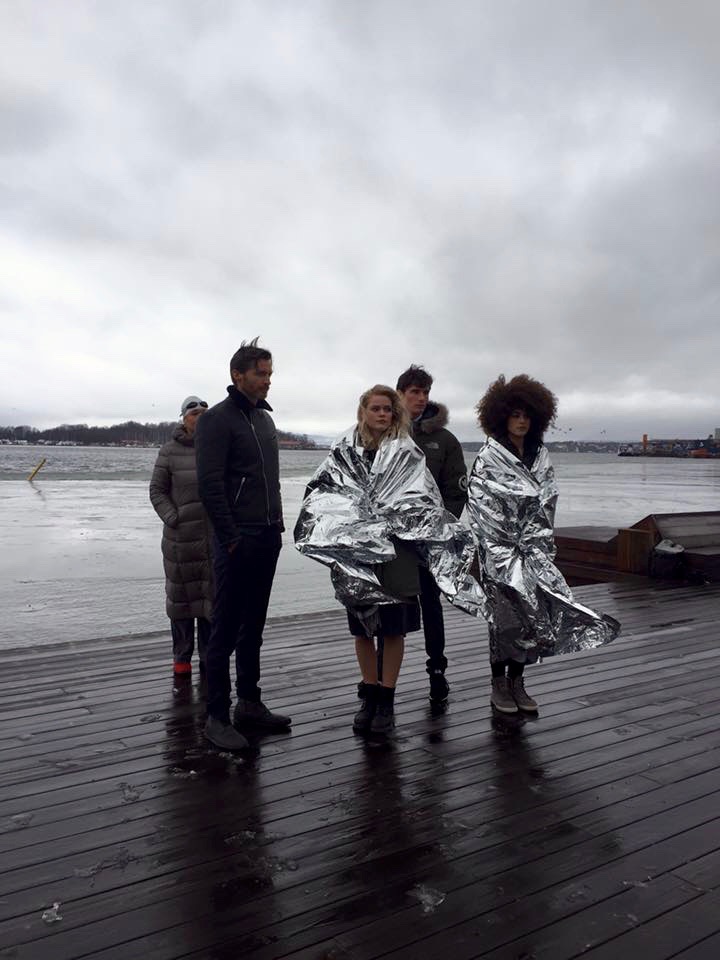 That same saturday night it was the annual Norwegian Hairdresser of The Year! 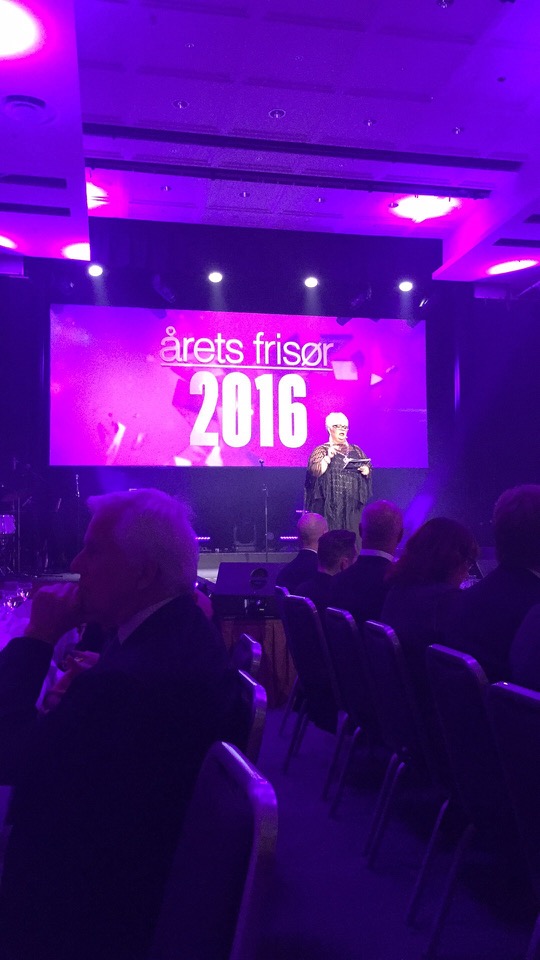 I didn’t win any prize, but as weird as this may seem; I really feel I won in my heart, and that’s what’s most important to me. 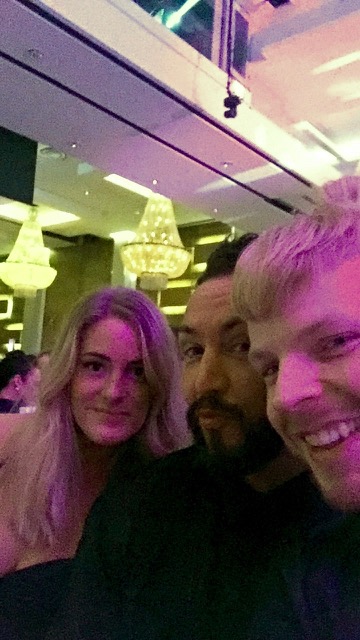 This week that came, included Oslo Runway as well. I were so lucky to be leading the hair squad for Moods of Norway’s and Holzweiler’s show’s; 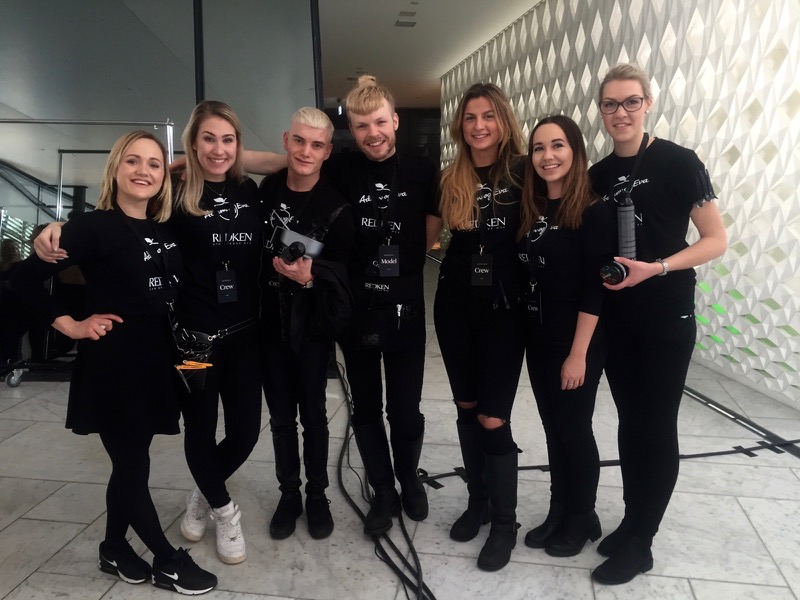 -and yes; as several other big fashion houses are starting to show their collection just in advance of the release, so did Moods, and therefore it’s the SS ’16 collection you got to see at Oslo Runway AW’16! 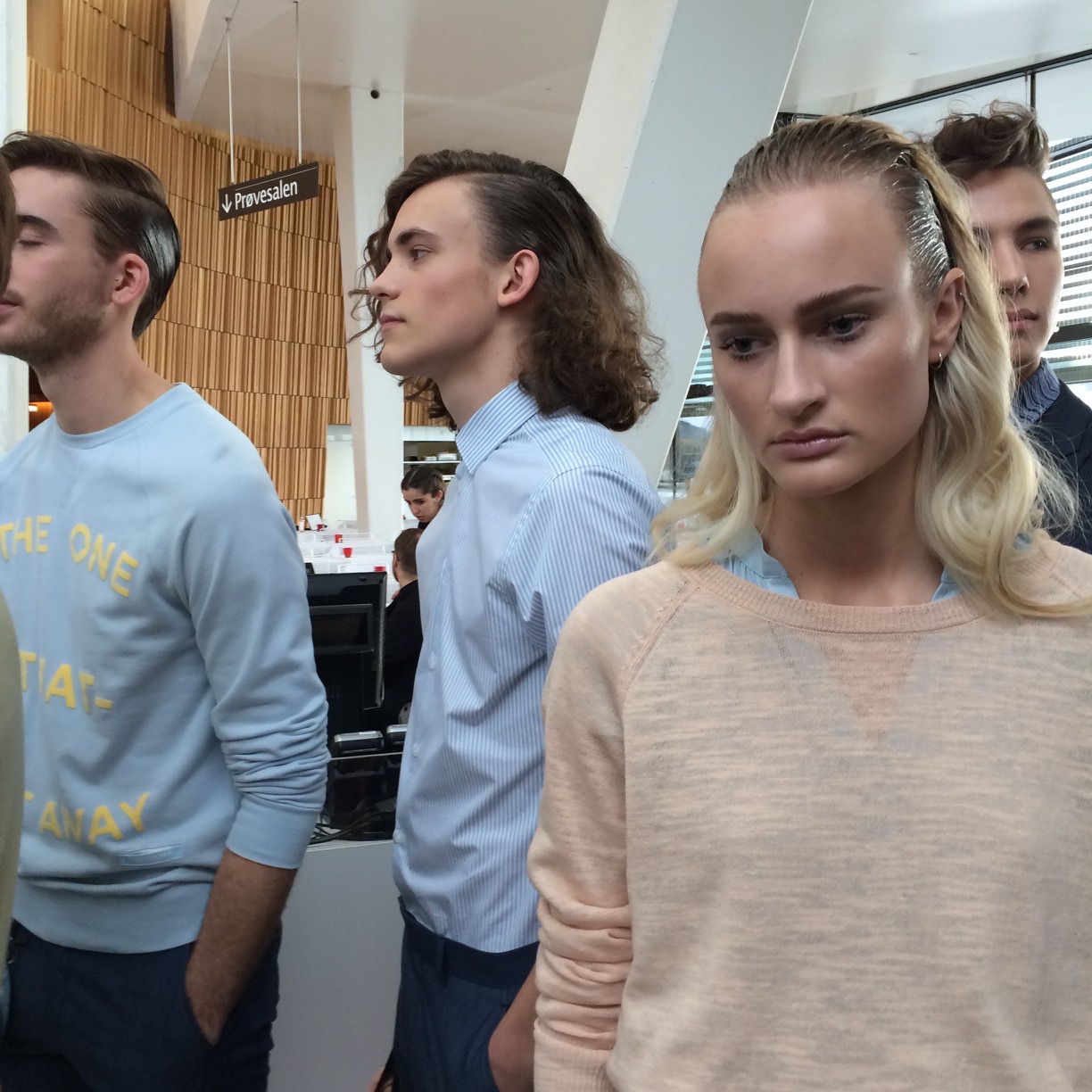 So, I’ve had a lot of questions about how I feel about not winning the prize as Hairdresser of The Year this last week; you know what; I’m really happy about my pictures, so I’m not going to let it stop me, or make me sad! If you haven’t seen the pictures I got nominated for, then here they are! 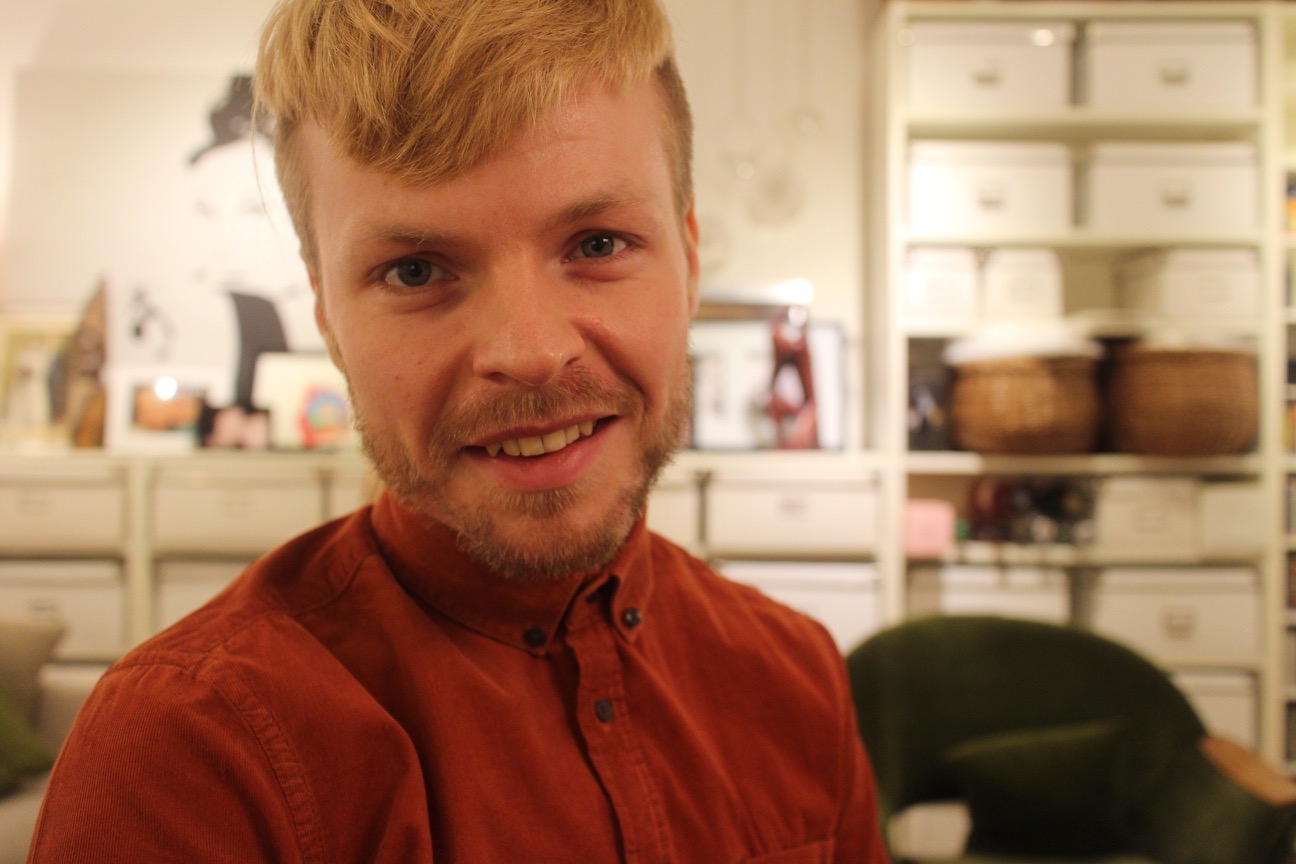 With or without the prize; I’m still getting to do what I love, and I wouldn’t exchange it for anything! I’m having so much exciting stuff coming up, I don’t even have time to think about it! I just love to do hair, and not winning the prize is not going to stop me! The joy of my work comes from the work itself -I see the nomination for the prize as something utterly amazing, and for that I’m really grateful!

I feel I won, and so in my heart I did! Love you guys!